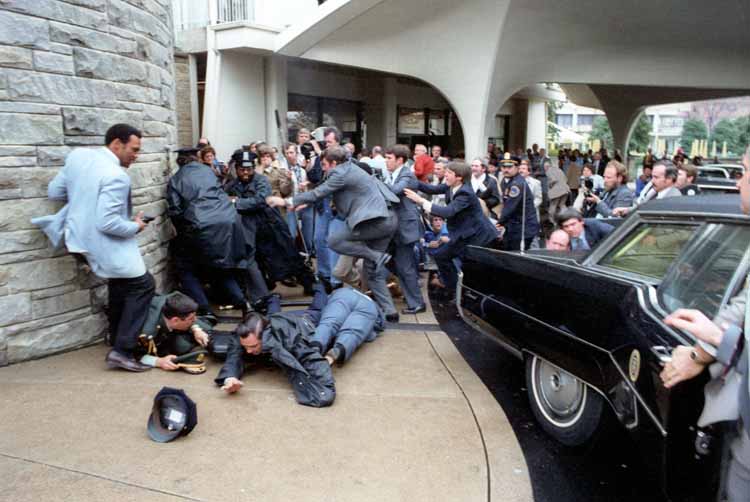 Jared Loughner may not be “crazy” or irrational at all. He might instead be utterly typical of people who attack politicians: For most of them, the notoriety that comes with such an attack, whether it ends in assassination or not, is a perceived solution to a specific psychological problem.

And that problem is the feeling of invisibility or anonymity that often follows failure.

This, at least, is the upshot of this story on NPR, which in turn refers to this study from 1999 in the Journal of Forensic Sciences. (Lainey, in a comment under the previous post, linked to a Wired article quoting the same report.)

That study examined the 83 people who had attacked public officials between 1949 and 1999, and found that the attackers

As one would expect from such a profile, the attackers often did not target one particular politician (as an attacker with political motives would), but first decided to attack, then searched for a target. To quote from the report,

assassins are basically murderers in search of a cause

Failure is, of course, one of the twin topics of my forthcoming book, the other twin being success. This, I must say, is a response to failure that had never occurred to me before. The more one learns about the human psyche, the more mysterious it becomes in its nether depths.

30 thoughts on “Attack as response to failure”