As part of readying my book for its launch on January 5th, my publisher asked me for an author photo for the inside flap of the jacket’s backside.

The resulting email exchange (which has been edifying and hilarious but must remain private, at least until publication) made me reflect on some larger issues:

In meditating on these, it helps that the stakes are low — very, very low.

Suffice it to say that my publisher made us go three rounds (“us” = my wife, who took the photos, and me).

I will show you all three, but in no particular order. And I won’t say (yet) which one the publisher chose. (Yes, it’s the publisher, not I, who did the choosing.)

And then, at the bottom of this post, you get to vote. And if you’re so inclined, you can comment more fully below. 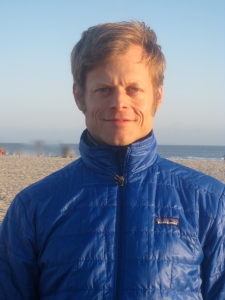 51 thoughts on “The evolution of my author photo”