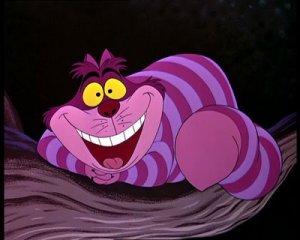 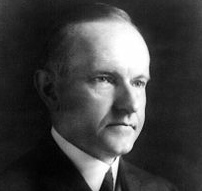 One thread on The Hannibal Blog, as regular readers know, is strategy. That’s because strategy (as distinct from tactics, which is also important) is so important in achieving success. Genius tactics in service of the wrong strategy leads to disaster, as it did for the main character in my forthcoming book, Hannibal of Carthage.

Mark Hurst over at Good Experience has an amusing and insightful post on strategy as opposed to tactics. (Mark, by the way, also runs Gel, an ideas conference and a mini-TED, as it were.)

On one hand, Mark quotes Calvin Coolidge, our 30th (as well as 30th-most-impressive) president:

Nothing in this world can take the place of persistence. Talent will not; nothing is more common than unsuccessful people with talent. Genius will not; unrewarded genius is almost a proverb. Education will not; the world is full of educated derelicts. Persistence and determination alone are omnipotent.

If I may reflect on my guy, Hannibal: He had remarkable persistence: Leading an army of elephants over the Alps, defeating the Romans, staying undefeated in Italy for 16 years!!

The trouble with the Coolidge take on success is, as Mark points out, that the effectiveness of persistence

depends on having the right direction. Without that one little element, the entire effort is for naught.

“That depends a good deal on where you want to get to,” said the Cat.

“I don’t much care where,” said Alice.

“Then it doesn’t matter which way you go,” said the Cat.

To Mark that means that

you have to stop and take time to find the direction. You can’t run while you’re reading the map.

To me it means that Hannibal was a bit like Alice. Yes, he knew that he wanted to defeat Rome (which was like saying “I want to achieve success”–ie, vague). But he did not know where he wanted to go (ie, how to go about defeating Rome).